Swisher Board of Directors Appoints John J. Miller to President and Chief Executive Officer – Bold steps forward include record growth with a commitment to innovation initiatives

Swisher, a category leader in adult consumer lifestyle brands, today announced that its Board of Directors has elected John J. Miller to serve as Swisher’s President and Chief Executive Officer. Miller has served in senior leadership roles during his tenure at Swisher, including most recently as President since 2017. Prior to that, he was Senior Vice President of Sales and Marketing with responsibility for its core tobacco and adjacency businesses, overseeing sales, marketing, trade and business analytics. 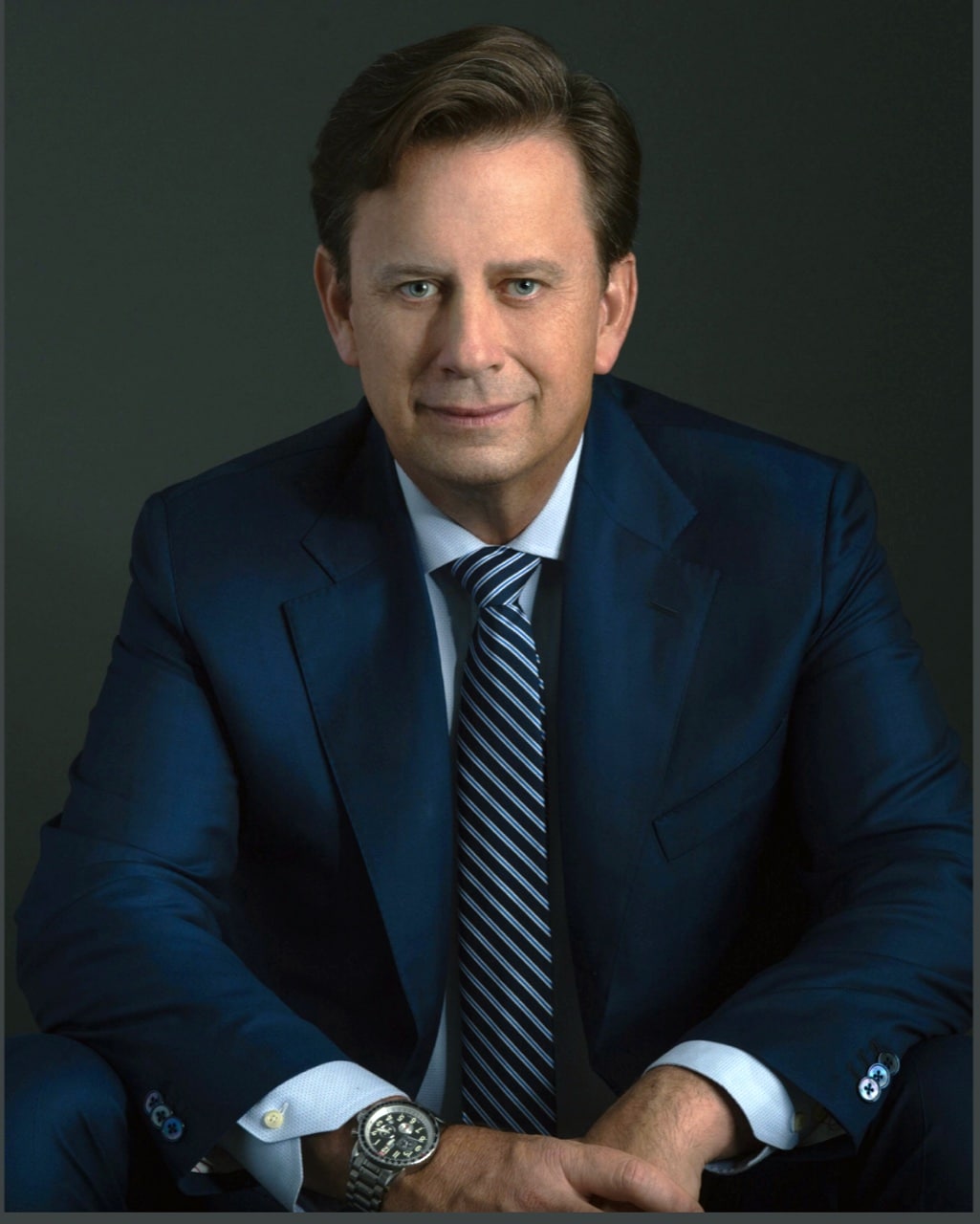 Miller joined Swisher in 2012 and since then, has guided the company through significant strategic change, highlighted by year-over-year record-breaking growth. A principled leader with a deep understanding of the adult consumer market, Miller has been instrumental in transforming the organization and refocusing priorities on growth and innovation. This includes the redesign of Swisher’s corporate brand identity in conveying the company’s Purpose, Mission and Vision to reflect its guiding principles and strategic goals.

Under Miller’s leadership Swisher has doubled the size of its field sales force, tripled the size of its national accounts team and has recognized Swisher’s talented employees by awarding more than 175 promotions throughout the organization. Miller has guided Swisher’s strategic vision as the company has worked to establish programs to adapt and innovate, meeting the needs of trade partners and its millions of adult consumers across the country. In support of the company evolution, Miller announced the creation of a Chief Growth Officer function in late 2020 and expanded the Innovation team to realize its diversification goals into new product categories and to accelerate expansion beyond its core tobacco portfolio.

Miller is a graduate of the Lee School of Business at UNLV and earned an MBA from Pepperdine University in Malibu, CA. He is also a Trustee at Jacksonville University and a Member of Rebel (UNLV) Golf Foundation. He and his wife Marica Pendjer are actively involved with Pink Ribbon Jax, Susan G. Komen, St. Jude and Second Harvest Food Bank. A former Board President of Backhausdance Company (Orange, CA), John and Marica continue to support nonprofit organizations in Southern California and North Florida. 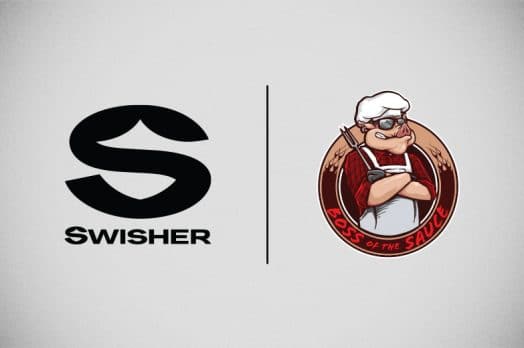 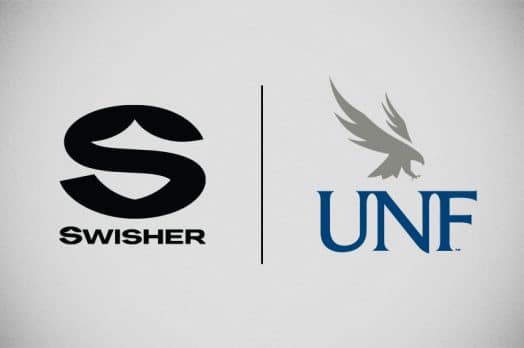 Partnership program between Swisher and UNF CEI offers the region a... READ 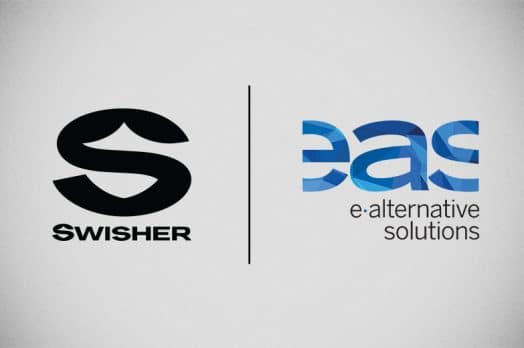