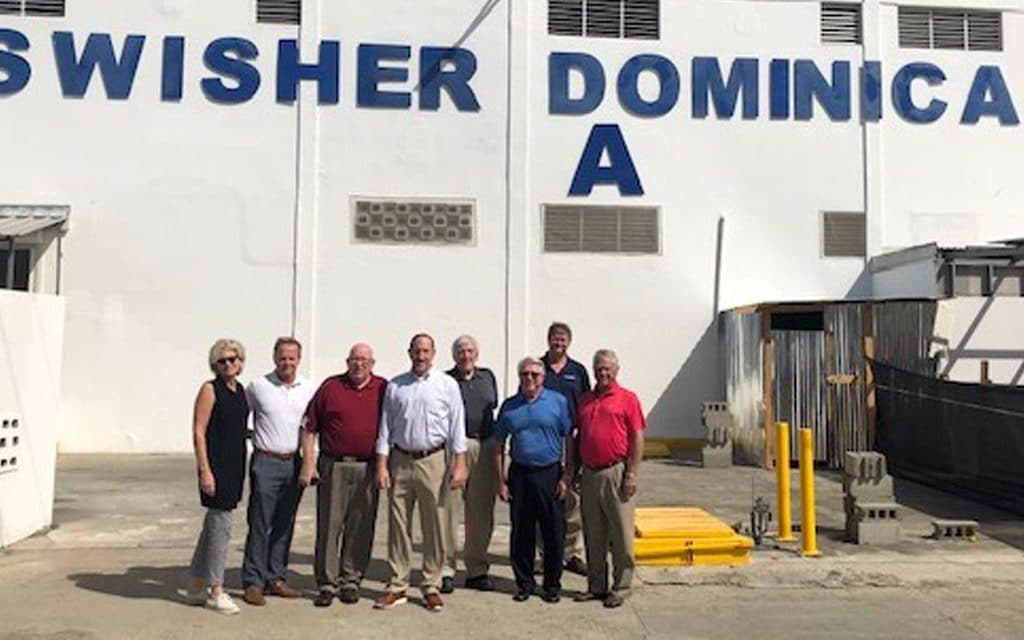 CDA’s executive committee visited Swisher’s manufacturing facility in the Dominican Republic earlier this week. Bill Dunn and the team at Swisher International in both the United States and Dominican Republic provided an intensive experiential demonstration and explanation into their operations. It was a unique experience and one that provided tremendous insight for the attendees. “CDA strives to facilitate and support healthy relationships between distributors and suppliers in the convenience channel, and this Swisher visit falls right in line with that key association mission,” noted Kimberly Bolin, CDA president and CEO. 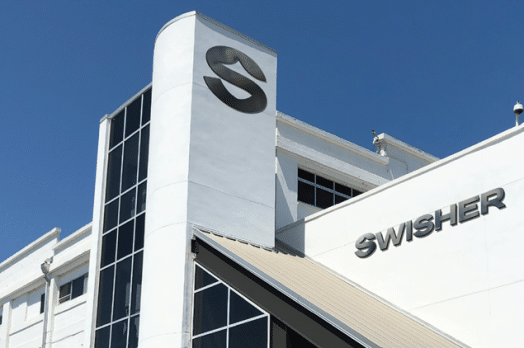 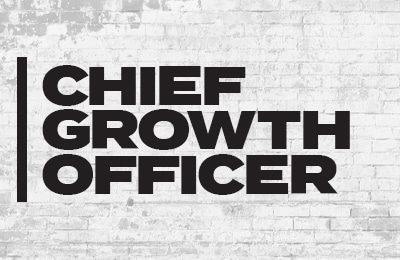