Swisher proudly sponsored Boss of the Sauce BBQ Festival, the first ever World Championship Qualifying BBQ Competition in Northeast Florida sanctioned by the Kansas City BBQ Society. The three day event kicked off with a country music concert, followed by a VIP BBQ and bourbon tasting. The weekend wrapped up with the culminating event: the BBQ competition. As a Smoke Box Sponsor, it was hard to miss Swisher’s presence, not only with branding and signage, but also with Swisher employees serving as volunteers throughout the event. The grounds of Jacksonville’s Riverfront Plaza were certainly full of excitement throughout the weekend. Boss of the Sauce featured competition teams, ranging from amateur (Backyard) to professional (Master), from all over the country. These teams competed to win the grand prize of $25,000 and to qualify to participate in a World Championship BBQ Competition – the first time that teams competing in Northeast Florida were given an opportunity to compete at this level!

The Swisher Stage was front and center at the event, featuring performances by the Sean McCarthy band, Grass Menagerie featuring Sean McCarthy and country music artist Amber DeLaCruz. The Swisher Sound Stage was also home to the award ceremony for the winners of the Boss of the Sauce BBQ Festival.

Swisher is no stranger to the music scene as it hosts an ongoing event called The Swisher Artist Project.  The Artist Project highlights some of the biggest names in hip-hop and provides opportunities for artists to create, share and pursue their passion – including musicians, photographers and even visual artists.

Swisher has a rich heritage of finding new ways to connect the people who connect to our brands.  The partnership with Boss of the Sauce stands as only one example of the ways Swisher works to create the offerings and experiences that add meaning to the ever-changing everyday of adult consumers. By fostering these authentic connections, in Jacksonville and beyond, with the makers, doers and dreamers, Swisher will continue to shape history along with its story.

About Boss of the Sauce BBQ Festival:
The Boss of the Sauce BBQ Festival started off as a fun idea to get some friends together for a one-day amateur BBQ competition. From there, the idea caught on fire. The Jacksonville Chamber of Commerce, Visit Jacksonville, Downtown Jacksonville, and City of Jacksonville got excited and wanted to support the event. Through these partners and an initial committee of over 50 community leaders, The Boss grew into a three day event.  The inaugural festival was held on April 8-10, 2021 on the sprawling Riverfront Plaza (former site of the Jacksonville Landing). 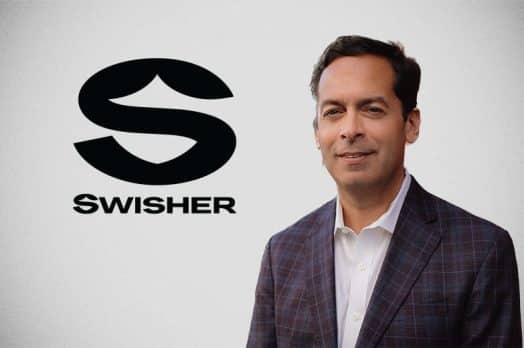 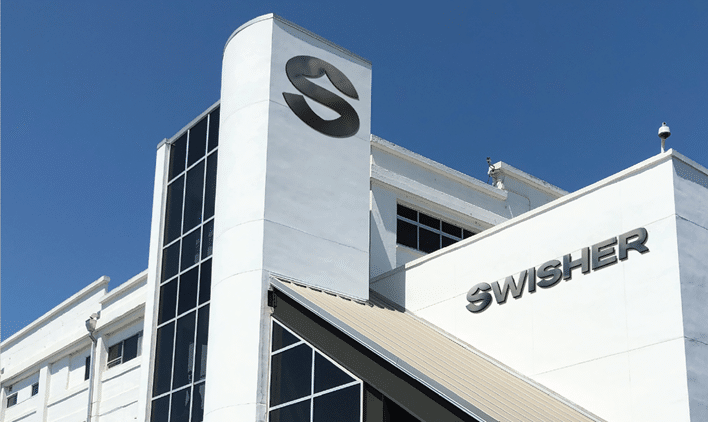