[Moultrie, GA]—Michael H. McDowell of Vernon Hill, Virginia has been selected as the overall winner of the Swisher Sweets/Sunbelt Expo Southeastern Farmer of the Year award for 2019. He is a fourth-generation Halifax County farmer and cattleman who grows mixed grass hay, annual hay, and alfalfa and raises award-winning registered Angus cattle.

At the age of sixteen, McDowell began to farm three acres on his own under a sharecropper arrangement with his father. That formative experience taught him the value of responsibility and introduced him to the rewards and challenges of working the land in order to pay for his college tuition. He obtained a B.S. degree in animal science and agronomy from Virginia Tech.

McDowell was named overall winner at the Willie B. Withers Luncheon held during the opening day of the 2019 Sunbelt Ag Expo farm show. He was chosen as Farmer of the Year over nine other state winners who were finalists for the award. 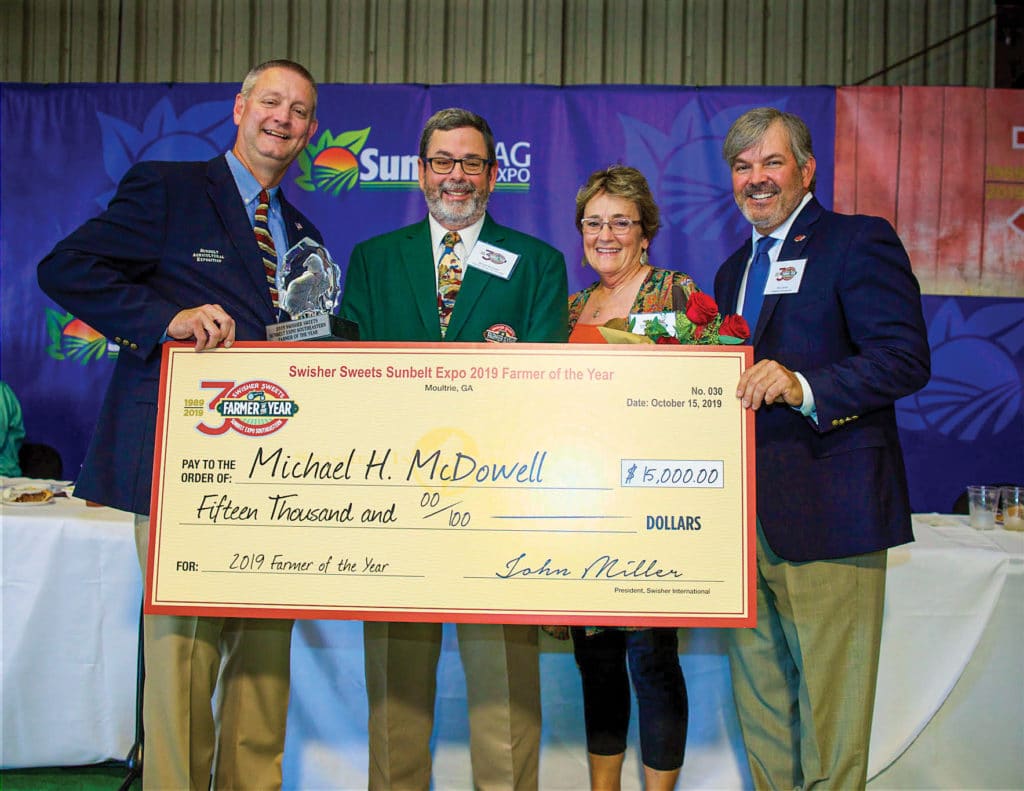 His family farm, Locust Level, historically grew tobacco and row crops. But when McDowell had garnered some experience with land management, he saw tobacco quota cuts approaching and an opportunity for future viability with purebred cattle. So he developed an Angus seedstock operation and implemented improvements that created more land with permanent grass cover and wide use of over- and inter-seeding with forage systems, along with stockpiling fescue and minimizing tillage production.

Today Locust Level Farm has 95 percent of its acreage in no-till or sod with 50 acres of alfalfa, 145 acres of mixed grass hay, 25 acres of annual hay, and 400 acres of pasture. It also has 120 head of purebred Angus cows, 50 head of purebred heifers, and 70 head of purebred sale bulls. McDowell has embraced new techniques for producing purebreds for commercial herds that include genetic selection, ultrasonic evaluation for yearling bulls and heifers, evaluation of genomic rankings, and embryo transfer programs with veterinary consultation.

These and other water conservation practices are part of a comprehensive Farm Conservation Plan and Grazing Plan, developed with the help of Virginia Tech and North Carolina State University researchers. McDowell earned his Beef Quality Assurance Certification & Trainer status and has been twice named Virginia Seedstock Producer of the Year. For years he’s been involved with the Red House Bull Evaluation Station and Sales and volunteers at the Halifax County Junior Livestock Show and Virginia Angus Breeders Show. He is one of the founders and is currently director of the Halifax County Cattlemen’s Association.

The McDowell family is a close-knit unit that includes three adult children—all physicians. One is a veterinarian married to a veterinarian; one is a dentist married to a dentist, and the other is an ER doctor married to an optometrist. Collectively they’ve given Michael and his hardworking wife of forty-three years, Wanda, eight grandchildren.

Veterinarian daughter and son-in-law, Angela McDowell Collins and Jon Collins, have been at the forefront of Locust Level Farm’s intensive AI and embryo transfer program. Their invaluable contribution to the family business has helped maintain herd health and success.

The new Farmer of the Year was selected for the honor by three judges who visited his farm and the farms of the other state winners in early August of this year. The judging panel included Cary Lightsey of Lake Wales, Florida, the overall winner of the award in 2009; John McKissick, long-time University of Georgia agricultural economist at Athens, Georgia; and David Wildy of Manila, Arkansas, the overall winner of the award in 2016.

This is the 30th year for the Southeastern Farmer of the Year award. It recognizes excellence in agricultural production and farm management, along with leadership in farm and community organizations. The award also honors family contributions in producing safe and abundant supplies of food, fiber, and shelter products.

John Miller, President of Swisher International, Inc., of Jacksonville, Florida, praised McDowell for his farming accomplishments. “Mike is an outstanding farmer who took a unique path to build his operation over the years and become a role model for others who want to farm,” said Miller. “It is an honor for our company and our Swisher Sweets cigar brand to recognize Mike and his family for their farming accomplishments.”

As the Southeastern Farmer of the Year, McDowell will receive a $15,000 cash award plus $2,500 as a state winner from Swisher International. He will also receive the use of a Massey Ferguson product for a year from Massey Ferguson North America, a $500 gift certificate from the Southern States cooperative, a Columbia jacket from Ivey’s Outdoor and Farm Supply, a smoker-grill from Hays LTI, and a Henry Repeating Arms American Farmer Tribute edition 22 rifle from Reinke Manufacturing Co., Inc., the irrigation company, through its partnership with Henry Repeating Arms.

Ron Carroll, Vice President of Smokeless Marketing with Swisher, represented the company in presenting the cash award to McDowell. Carroll visited Locust Level Farm, along with the farms of the other nine state winners during the judging tour. “Mike is an inspiration,” said Carroll. “It is a great tribute to his outstanding role as a farmer and as a parent that all of his adult children are doctors who are married to doctors and are serving Halifax and the surrounding counties while still being involved with the success of the farm.”

Cary Lightsey, 2009 SE winner and 2019 Lead Judge said, “It was obvious that the relationships Mike built throughout his lifetime with his community, church, and business associates assisted him in his success as a farmer and rancher. Serving as an Ag Lender and operating a fence company while farming full time were outside the box ways to expand business through relationship building. Also, his faith, like all of our state winners, is what carried him through the good times and bad.”

Each state winner receives a $2,500 cash award and an expense paid trip to the Sunbelt Expo from Swisher International, a $500 gift certificate from Southern States cooperative, and a Columbia vest from Ivey’s Outdoor and Farm Supply. 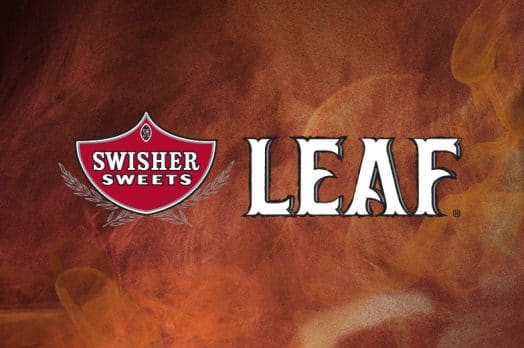 SWISHER SWEETS LEAF CONTINUES TO LEAVE THE REST BEHIND 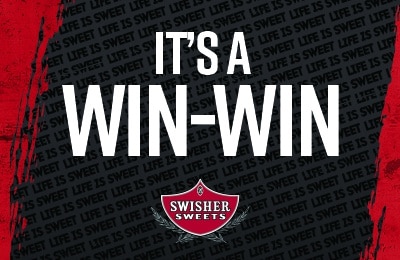 IS YOUR CUSTOMER SWISHER SWEETS #1 FAN?

Swisher Sweets is offering adult consumers the chance to be selected... READ 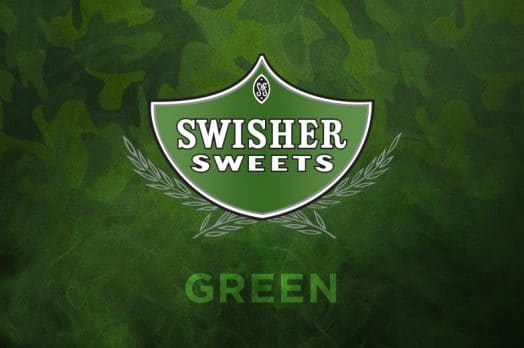