Swisher formed its first BikeMS team in 2015. Since then the Swisher team has contributed over $188,000 to the National Multiple Sclerosis Society. 2020 will be the company’s sixth year participating in BikeMS as a team.

BikeMS is the largest fundraising bike series in the world with rides happening throughout the country and beyond to work toward finding a cure for multiple sclerosis.

In its over 25-year history, the local ride has varied in destinations. During Swisher’s participation, however, the ride travels from Jacksonville to Daytona and back over the two-day event.

Depending on a rider’s preference, they can select a variety of distances. The shortest daily ride is about 36 miles each day and the longest is 100 miles. Riders typically start at either the TPC in Ponte Vedra or Marineland in St. Augustine, ending the first leg of the ride at the beachfront Hilton Hotel in Daytona Beach.

Following the race, Saturday night ends the event with a party for all riders and volunteers. Teams have the options of renting tents and compete for tent champion. Swisher has offered a tent to its team each year to honor their physical and fundraising efforts. The tent helps to provide food and drinks, complete with a full bar.

The team, comprised of Swisher employees plus any invited friends and family, is currently estimated at around 25 riders. Members of Swisher Service who don’t ride often volunteer to organize the day’s events including decorating the tent and catering or cooking the food.

Swisher originally kicked off its MS campaign by inviting speakers from the NE FL Chapter of the National MS Society to a Lunch and Learn program. There, former president Peter Ghiloni threw down the gauntlet by pledging to match all funds raised by Swisher’s team if General Counsel & VP Chris Casey would join the team.

To jump-start group fundraising efforts, Swisher held a night out and silent auction at the Downtown Cigar Lounge (at the location now housing Island Girl Cigars). In addition to a variety of fundraisers leading up to the ride, Swisher also volunteered on MS Service Day to paint the interior of a home of a woman with MS. With their enthusiasm, service, fundraising and overall fun attitude, Swisher was honored to win Rookie Team of the Year, as well as an award for small team fundraising.

The following year Swisher worked two days cleaning an apartment for a wheelchair-bound single mother of two small children and yard cleanup for another couple impacted by MS.

Due to potential liabilities, the MS Society discontinued MS Service Day opportunities.  However, Swisher continued to ramp up fundraising and recruitment efforts.

Over the past five years there have been countless Jeans Days at Swisher, auctions, games and raffles at various locations, including Sun’s/Jumbo Shrimp minor league baseball games, happy hour events, jello shot sponsorships at Crispy’s, a Springfield restaurant and paint nights.

While Swisher has won a variety of awards since Rookie Team of the Year, 2019 saw a rowdy group of Swisher Sharks accept the award for best Team Jersey, Tent Champions and second place for highest average funds raised per person.

The Swisher team is also proud to generally have several Top Bananas (those raising over $1000 each per year) and a couple of 50 Phenoms (top 50 fundraisers) each year.

Initially, Swisher got involved with BikeMS out of an interest from a few employees with personal experiences with the organization. However, team members with no prior riding experience soon began to join the Swisher team.

As Swisher began its involvement with BikeMS, it quickly became clear as team members shared stories that many of us know someone – a Swisher coworker, spouse, other family member or friend – suffering with this debilitating and eventually life-ending disease.  While we ride for fun, we also race for a cure. 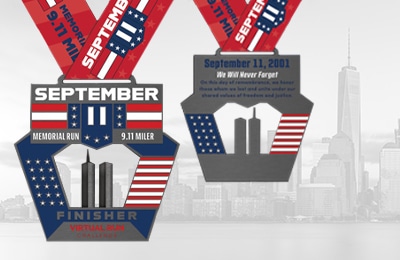 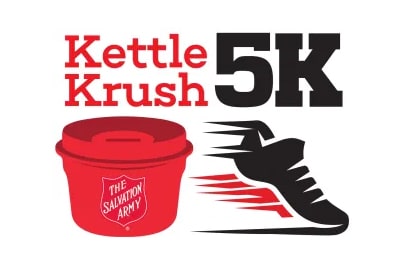 Swisher employees took to the streets of Jacksonville on July 25,... READ